It is spring in the southern hemisphere, that happy time of the year that symbolizes new life, but in Taiji, Japan, things are very different – spring symbolizes death. September heralds the beginning of the annual dolphin hunt, which runs from September through to May the following year.

During this time, up to 20,000 dolphins and porpoises are mercilessly massacred. 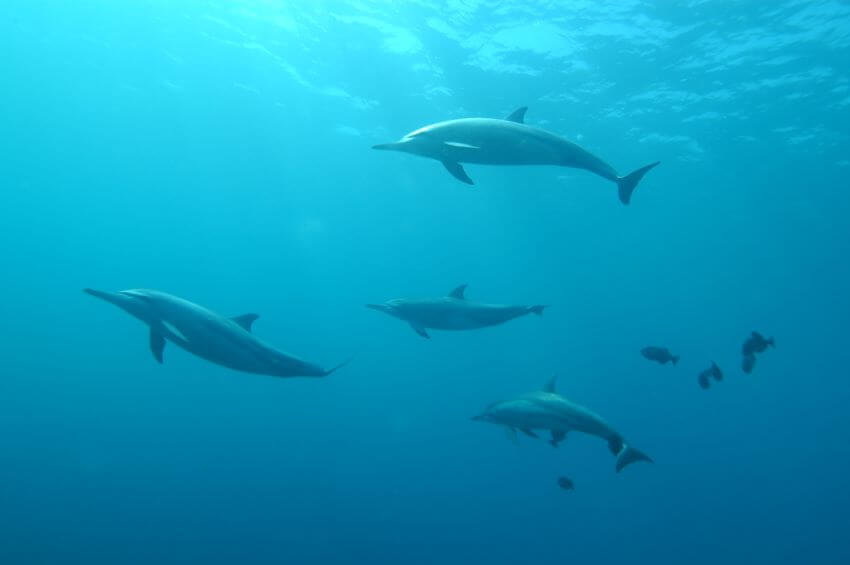 As the Taiji dolphin hunting begins, local fishers set off to sea in small fishing boats fitted with metal poles on each side, searching for dolphins.

They patrol the coastline and known dolphin territories, often using seabirds – who are attracted to schooling fish that the dolphins prey on – to track down dolphin pods. Once they find a pod, the fishermen radio other fishing boats, which race to the scene while they follow the dolphins, keeping them insight to ensure they do not slip away.

When sufficient boats have arrived, they begin herding the dolphins by banging on the metal poles fitted to the sides of the boats, which drives the dolphins away as they try to escape the noise.

The fishermen use this method to drive the dolphins into a bay, from which they are herded into Taiji Cove. Once the pod has been herded into the cove, nets are strung across the entrance to prevent the dolphins from escaping. And then the bloodshed begins.

The few ‘lucky ones that will be spared death are torn away from their family groups and sold to international buyers for use in live dolphin shows or swim-with-dolphins programs.

The experience of being ripped out of the wild, separated from their natural family groups, and thrown into captivity is extremely traumatic indeed. They will live the rest of their lives in miserable conditions imprisoned within tiny pools, their freedom lost forever.

The not-so-lucky are butchered on the beach, and the sea turns red with their blood. The idyllic coastal cove that was a peaceful paradise just hours before is transformed into a horror scene. 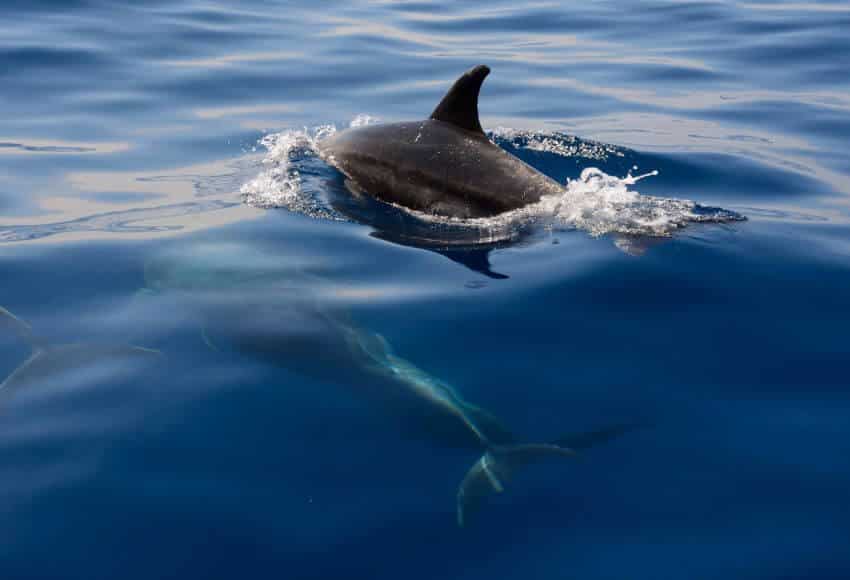 While the international community abhors this senseless cruelty inflicted on these highly intelligent marine mammals, the Japanese government justifies the hunt by declaring that it is a tradition that has been passed down through many generations and consequently it is an essential part of their culture.

Yet, the Japanese people are to a large degree misled and misinformed.

The meat from the slaughtered dolphins is used for human consumption, and however, due to high levels of mercury contamination, it is unsafe to eat.

Mercury is highly toxic and accumulates in the body tissue and fat of animals. Consequently, top predators higher up the food chain, such as dolphins, accumulate more and more mercury from the prey fish they consume, rendering their flesh toxic to eat.

People who consume dolphin flesh are at real risk of mercury poisoning. Yet, many Japanese people are unaware that they are, in fact, eating dolphin meat as they are unaware of the dolphin hunt, which takes place clandestinely in an area that is blocked off from public access.

Furthermore, the meat is often mislabeled to avoid a potential outcry and concerns from the public due to the sensitive nature of the hunt that leads dolphins to face extinction.

Ironically, the driving force behind the hunt is not food and it is money. The annual dolphin hunt takes place purely to capture a few live specimens to supply the dolphin entertainment industry.

On rare occasions, the surplus animals are released, but they are slaughtered for food in most cases. While it is illegal in many countries to hold wild dolphins in captivity, it is still legal to house captive-bred dolphins. However, captive-bred dolphins typically originate from wild-caught dolphins, and so this practice continues.

It is also highly lucrative – the trade in wild dolphins, together with the dolphinarium and confined swim-with-dolphin industries they support, represent a multi-billion dollar industry – dolphin meat sold for human consumption is just a cherry on top.

The award-winning documentary, The Cove, produced by The Oceanic Preservation Society (OPS), highlights the plight of Taiji’s dolphins as a team of environmental activists expose the horror and cruelty of the Taiji’s dolphin hunt through daring and adventurous investigative journalism using hidden cameras and microphones to record the barbaric act.

The Cove has won more than 70 international awards, including an Academy Award for best documentary in 2009. It has been pivotal in stirring up support to put an end to dolphin hunting in Taiji, Japan, and other parts of the world where this occurs.

See Related: Types of Water Pollution You Need To Know

What Can You Do? 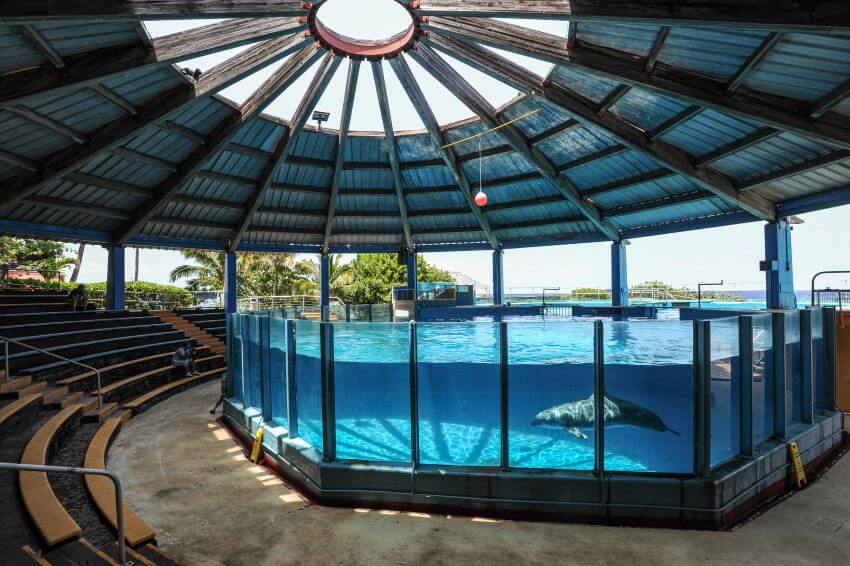 While we may shudder at the thought of eating dolphin meat, by supporting live dolphin shows or confined swim-with-dolphin programs, we are, in effect, inadvertently supporting the capture and slaughter of wild dolphins.

While it may be fun to watch a dolphin performing tricks in captivity, it surely is no fun for the dolphin or for the thousands of dolphins that lose their lives every year in a secluded cove in Taiji, Japan, to keep this industry alive.

If you would like to take a more active role in preventing the slaughter of dolphins, you can sign a petition or support environmental activists, such as Sea Shepherd, who are actively campaigning to end dolphin hunting in Japan.