Bears are some of the most intriguing animals on the planet. But many people know so little about them. Here are some amazing bear facts we thought you should know.

From the huge but cute polar bears to the small black bears, these animals are just amazing. Their habitats spread all over the planet, from the icy Arctic to the lush Asian forests, and are some of the most secretive animals around.

Generally, bears are divided into eight main categories, with some categories having various sub-species. Bears mostly exhibit many similar traits, although they also differ in many others, such as size, habitats, and diets.

While these animals look fluffy and cute, you should note that they’re among the most dangerous animals in the wild. In fact, a wrong encounter with these epic hunters can prove fatal. So, unless it’s on a protected zoo, never try to approach them in their natural habitats.

North America is home to three main bear species. These are the polar bears, brown bears (including the grizzlies), and black bears. Each of these species differs from the other in several ways.

How Do Different Bear Species Live? 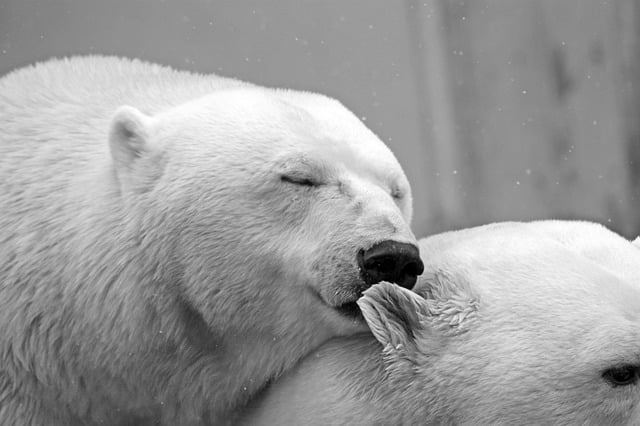 As I said earlier, different bear species share some common traits but, they are also unique in several other ways. The first major difference is in their diets and in where they live. While all bear species fall under order Carnivora, they are essentially omnivores.

Their diets range from plants, fish, insects, and animals. And, while around 90% of what they consume is plant foods, protein and fat are also quite important. That’s why meat and fish become a vital part of their diet.

Let’s compare two main species of bear and see how their lives are.

Difference Between Polar and Grizzlies

While these two species are so closely related genetically, they have adapted to different habitats, allowing them to lead different lives.

Grizzly bears, for instance, live in forests, prairies, woodlands, and alpine meadows. In North America alone, around 55,000 grizzly bears are living in the wild.

When it comes to feeding habits, grizzlies are quite adaptable and can feed on anything, including grass, flowering plants, roots, berries, carrion, fish, meat, etc.

Another interesting fact about Grizzly bears is they can give birth to up to four cubs, but in most cases, they get two. Mothers stay with the cubs for around 2 to 3 years until the cubs can now live independently.

On the other hand, polar bears have adapted to living in extremely cold areas. This includes Greenland, Northern Alaska, Canada, and the arctic.

In terms of feeding, they rely almost solely on marine food, including fish and seals. They can, however, hunt small animals, birds and sometimes eat vegetation.

A polar bear gives birth to two cubs, almost always. This helps increase these animals’ survival rate, with at least one cub expected to reach maturity. The mother cares for and protects these cubs for at least 30 months before they can start living the usual solitary life.

So, do these two animals hibernate?

The answer is yes! Both bear species do go into a period of long sleep for a few months. But, for the grizzlies, the period is known as torpor. This is because they can wake up at any time when necessary.

During hibernation, an animal will not wake up until winter is over, even when disturbed. For polar bears, only the females hibernate.

Today, we explore the world of bears to try and discover what the animals are all about. What makes them unique and different? 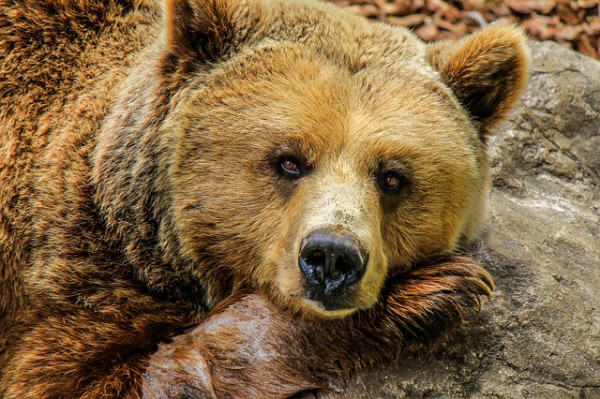 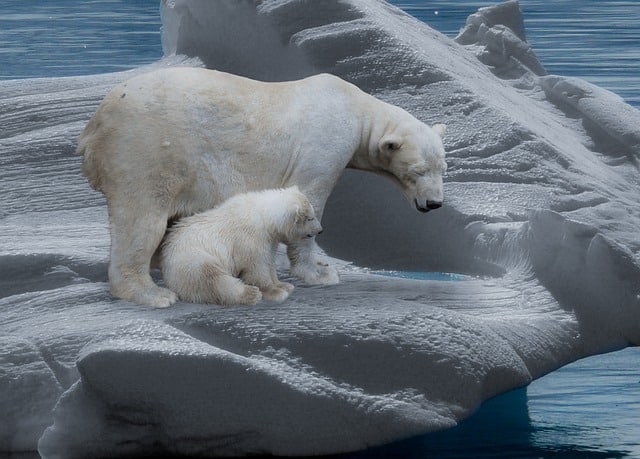 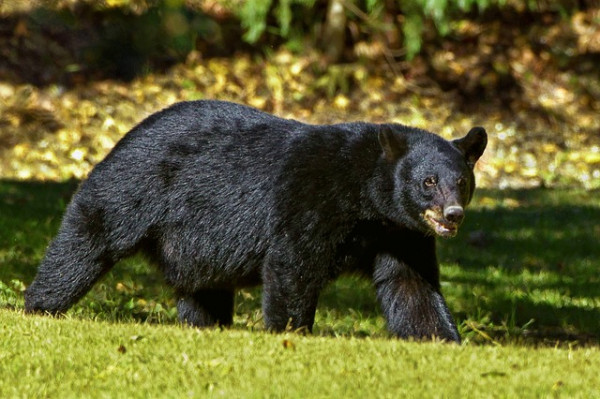 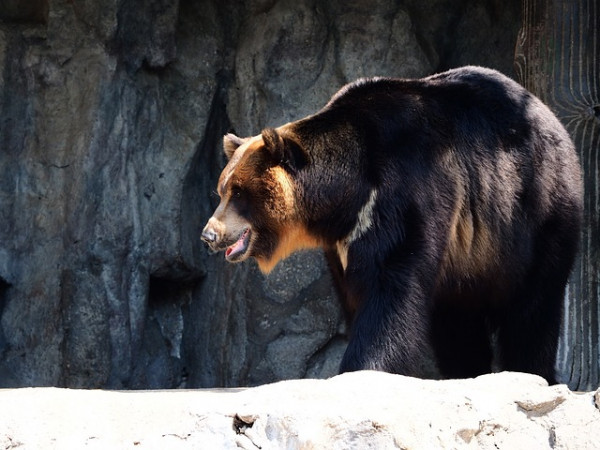 These are medium-sized types of bears originating from the southern and central parts of Asia. Usually, Asiatic black bears live in deciduous tropical and subtropical forests. And, they go by several names, such as the Moon bear, Tibetan bear, or Himalayan bear, depending on their habitats.

Other interesting Moon bear facts include: 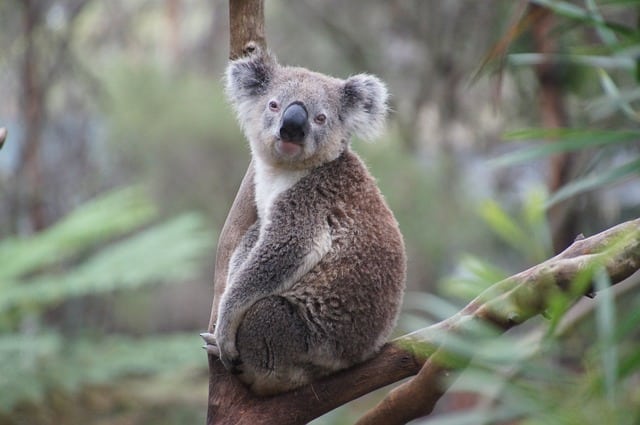 Despite being called koala bears, these animals are not typical bears. In fact, these iconic Australian natives are marsupials. They are like kangaroos, which have a pouch on their underbelly for offspring development.

Their habitats include the eastern and southeastern Australian eucalyptus forests. Some fun facts about koala bears include:

See related: 7 Reasons Why is Biodiversity Important to Ecosystems

There are several fun facts about bears and hibernation. Some of these include: