Rhino poaching causes a lot of harm to Rhinos and our environment. Rhinos are currently being decimated in Africa and other regions of the world where these magnificent animals are found.

The scale of poaching has dramatically escalated over the last five years, fuelled by high demand for rhino horn in the Asian market, together with ridiculously high prices that rhino horn fetches on these illegal markets.

While traditional poachers were relatively easy to control with counter-poaching operations.

Modern-day rhino poachers, financed by large international syndicates, are equipped with high-end technology, including helicopters, to assist them in locating and killing their victims without being detected.

Drivers of Rhino Poaching in Africa 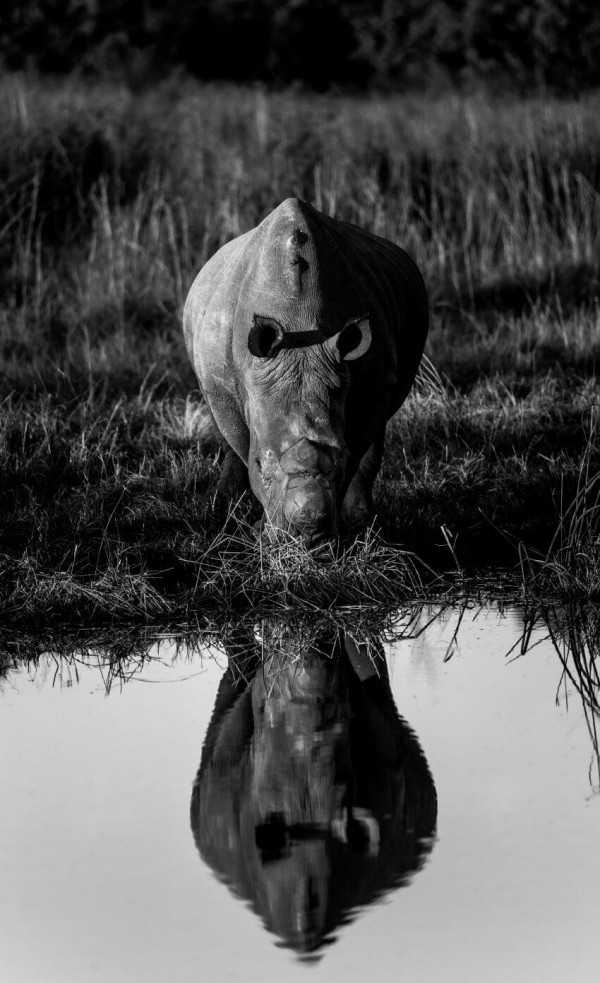 The demand for rhino horns is high – much higher than the supply.  It’s a simple matter of economics; when demand for a resource exceeds supply, the resource becomes more valuable, and consequently, there is more of an incentive to harvest it.

The demand for rhino horn stems primarily from a few East- and South-Eastern Asian countries.

It historically was in high demand for dagger handles for its supposed aphrodisiac properties and was used in traditional medicinal cures. More recently, it is falsely marketed as a cure for cancer and other non-traditional medical conditions.

South Africa has the highest number of rhinos globally, as other countries have already had their rhino poached to the brink of extinction. Consequently, poachers are now targeting South African rhino to meet the demands of the Asian market.

In South Africa, the number of rhinos killed had dramatically increased every year since 2007 (when 13 rhinos were killed). 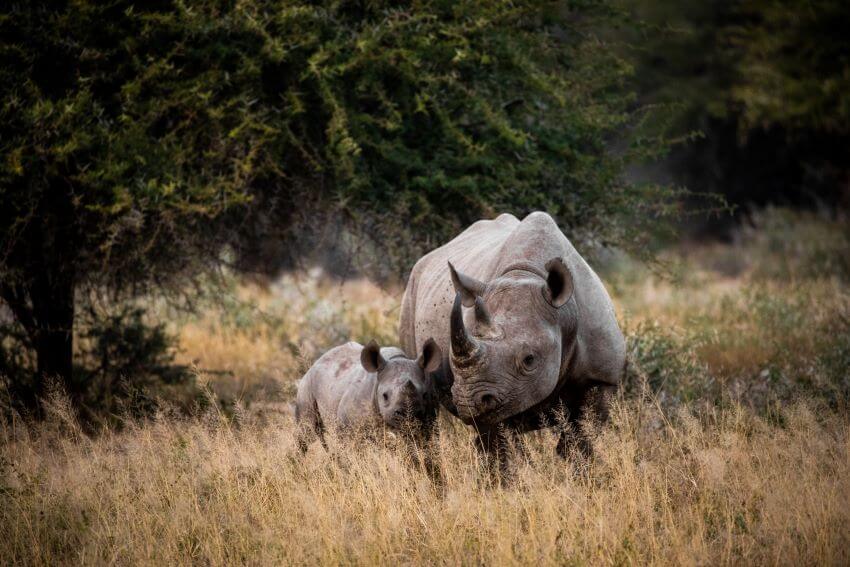 While the South African government and conservation authorities have recognized the seriousness of the situation and are doing their full best to tackle rhino poaching – 267 rhino poachers were arrested in 2012.

And to date, there have been 165 arrests in 2013 – sadly, this appears to have little impact on the number of rhinos targeted and killed.

Many believe that it is ineffective to merely nab the poachers on the ground, who come from impoverished communities, enticed by the financial incentives offered.

The poachers who do the ‘wet work’ are completely indispensable, and if they are arrested, their bosses find other eager impoverished candidates to replace them.

For anti-poaching efforts to be successful, more effort should go into catching the king-pins who control these operations and who have the most to gain (and lose).

More importantly, when caught and prosecuted, they should face the full might of the law and receive the harshest sentences possible.

The Endangered Wildlife Trust (EWT) and Asian environmental group Education for Nature – Vietnam (ENV) creates awareness campaigns in Asian countries, such as Vietnam, where demand for rhino horns is high.

According to Lynette Coetzee of EWT, “We are extremely excited about our partnership with ENV. We are certain that our campaign, with this crucial buy-in from a respected and well-known Vietnamese NGO, will help us turn the tide on the rhino’s plight. 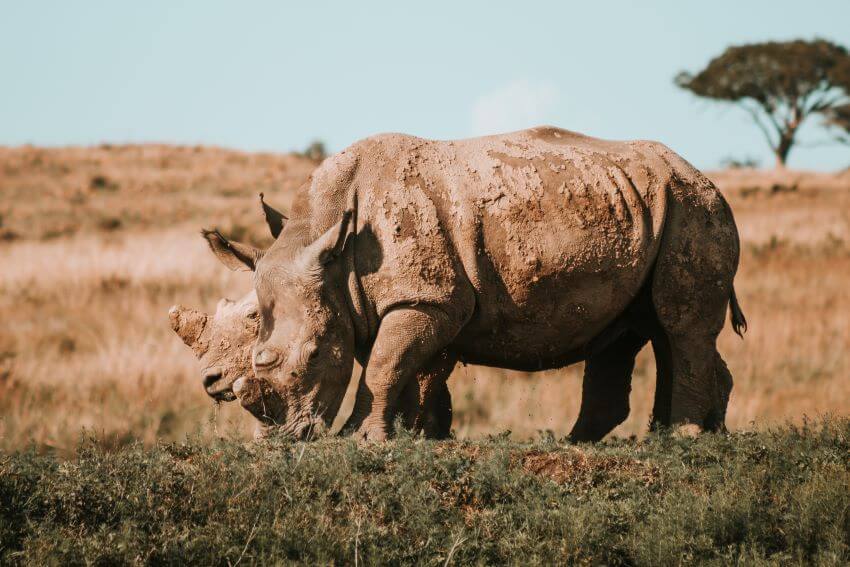 Say NO to rhino horn is an invitation to all the people of Vietnam to join the people in South Africa to help conserve Africa’s rhinos for today’s and tomorrow’s generations.

By saying NO to rhino horn, the demand for rhino horn will decrease, and in this way, the slaughter of these magnificent animals could come to an end.”

To get the message across to a broad audience, the rhino awareness campaign includes various media in Vietnamese and English, including hard-hitting posters, traditional media outlets, and new media, such as websites and social media sites.

According to Nguyen Thi Thu Thuy of ENV’s Communication and Public Awareness Unit, “In Vietnam, the campaign elements will be distributed virally through websites, social media channels, forums and blogs, and displayed during ENV awareness activities such as public exhibitions and university programs.

The joint venture marks the first formal co-operation between ENV and a South African organization mutually committed to ending the killing of rhinos, and we at ENV are absolutely committed to its success.”

Illicit trafficking in wildlife and wildlife products is considered the third-largest global illegal industry, surpassed only by human trafficking and drug smuggling, and is typically funded and coordinated by international organized crime syndicates.

Consequently, the EWT believes that a multi-prong approach needs to be taken to tackle these criminal elements and combat poaching operations both on the ground and further afield.