The International Whaling Commission (IWC) placed a moratorium on all commercial whaling in 1986. However, Japan, Iceland, and Norway continue to hunt whales both commercially and for supposed ‘scientific purposes’; these three countries have slaughtered more than 25,000 whales between them since the moratorium was put in place. 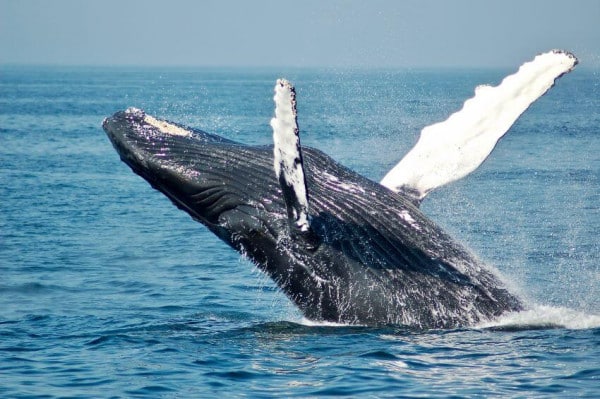 Commercial whaling is the harvesting of whales for profit, and even though some whaling nations use science as a loophole, whales harvested for ‘scientific purposes’ are typically sold commercially.

Thousands of whales continue to be harpooned every year, even though a global ban on commercial whaling was implemented in 1986. Whaling fleets from Japan, Norway, and Iceland support their governments even though the rest of the world opposes this cruel, unnecessary practice.

See Related: Save the Manatee Club 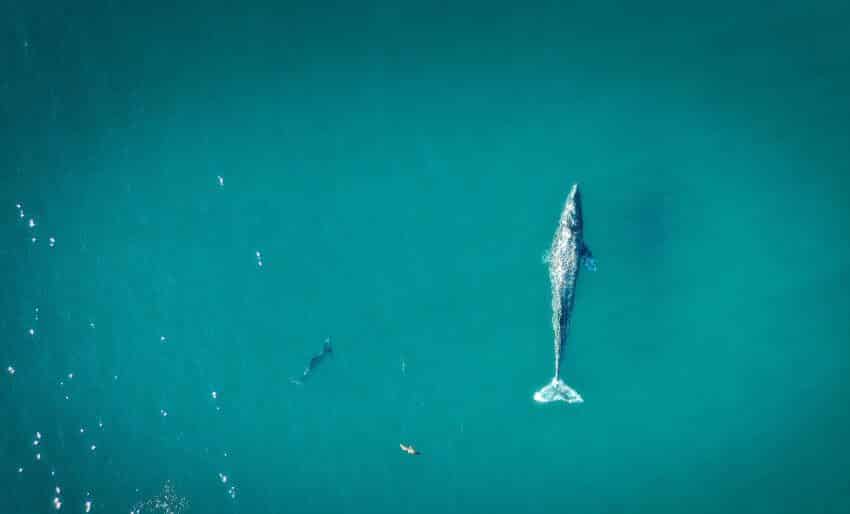 The IWC recognizes that whale products form an important part of the culture and diet of some indigenous people.

According to the IWC, the objectives for managing aboriginal subsistence whaling are as follows:

However, subsistence whaling can also be abused. For example, in the Faeroe Islands, indigenous people conduct an annual whale hunt when migrating whales pass by the islands on their way to feed rich feeding grounds after having giving birth in the warmer tropical waters.

According to the conservation organization Sea Shepherd, up to 1000 endangered long-finned pilot whales and other cetaceans are slaughtered in traditional hunts each year. The hunt is extremely cruel, conducted similarly to the annual dolphin hunt that takes place in Taiji, Japan.

Whales are herded into coves and forced to the beach; those that do not oblige have gaff hooks slammed into their blowholes and are then dragged from the ocean with ropes.

They are then knifed to death. The meat is shared amongst the islanders, but as far more whales are killed than eaten, surplus meat is typically left to rot on the beaches where the whales are carved. Senseless, needless, wasteful, and cruel, yet all perfectly legal. 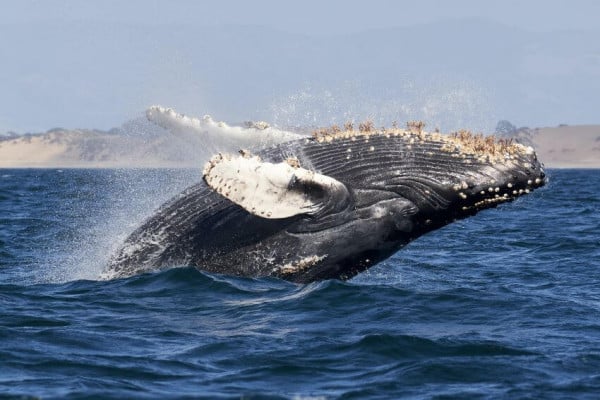 Japan uses a loophole provided in the 1946 whaling convention, which allows whales to be harvested for scientific purposes, to enable them to continue harvesting whales without breaching the terms of the moratorium.

‘Scientific whaling’ is also practiced by Iceland and Norway, which harvest whales commercially under objection to the moratorium.

According to the International Fund for Animal Welfare (IFAW), a scientific whaling permit requires that the meat of harvested whales is used (sold or given away), making a scientific permit a license to sell the meat obtained from slaughtered whales.

Furthermore, the only countries that see the need to slaughter whales en-masse in the interest of ‘science’ actively market whale meat.

In this day and age, with all the modern tools and technology available to monitor whales. It is also to collect scientific data using non-invasive and/or non-lethal methods such as obtaining DNA from skin samples, there is no need to kill an animal, let alone an entire pod of whales, to further the ends of science.

Estimating population numbers and trends is achieved by using legitimate scientific methodology such as conducting ship- or shore-based whale sighting surveys, using acoustic survey techniques, or photo-identifying individual whales, not by slaughtering them on the high seas.