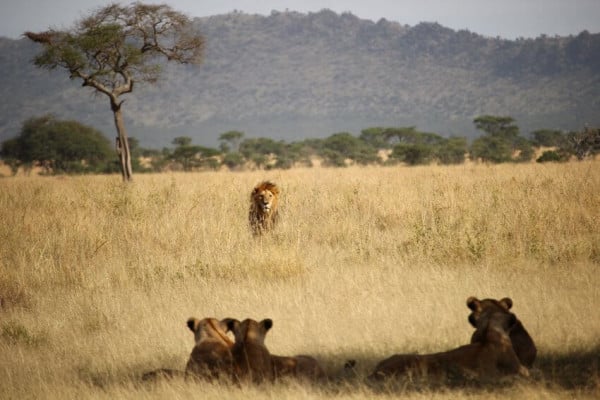 The African Wildlife Conservation Fund (AWCF) is passionate about and dedicated to wildlife conservation in Africa to safeguard endangered African wild dog (Lycaon pictus) populations in the Zimbabwean Lowveld.

AWCF began with the efforts of a few dedicated people striving to continue the work of the Lowveld Wild Dog Project (1996), which monitored, safeguarded, and strengthened a small, vulnerable population of just 36 wild dogs.

The AWCF was formed in 2005 to channel attention and funding to on-the-ground wildlife conservation efforts in southeast Zimbabwe.

Most work to date has focussed on the Savé Valley Conservancy (SVC), where the project leader and team are based. Here we have successfully built up, monitored, and conserved a high-density population of African wild dogs; in 2004, they were at one of the highest densities recorded globally.

The AWCF field-based team is a very dedicated, highly skilled group of Zimbabweans producing impressive results for wildlife conservation in the region.

We have since expanded our conservation efforts, monitoring, and collaborations to the larger, regional population of wild dogs. Especially in the Greater Limpopo Transfrontier Conservation Area (GLTFCA) that spans parts of Zimbabwe, South Africa, and Mozambique.

It involves pro-actively tackling known threats to other predators in the region to ensure the viable long-term conservation of GLTFCA large carnivore species.

African Wildlife Conservation fund is registered as a non-profit organization in the USA [501(c)(3)] and a registered Trust in Zimbabwe (Prot. No.: 0000476/2012). All of our work is done with the financial support of granting institutions and private donors. None of the officers or directors receive any financial remuneration for their efforts.

See Related: Causes of Extinction You Should Know About 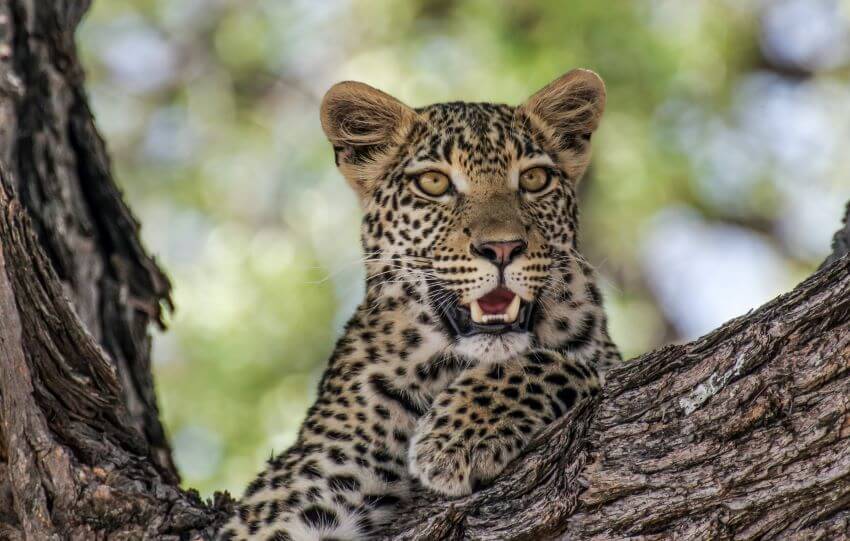 Our mission is to promote the long-term sustainability of healthy wildlife populations through sound scientific research and educational partnerships with landowners and community members, natural resource managers, conservationists, and governments.

We have gone beyond standard conservation practices to develop unique and progressive projects that significantly benefit African wild dogs and wildlife populations and habitats within the GLTFCA well into the future.

African wild dogs are unique to Africa and the second most endangered large carnivore on the continent. With their unique and striking coat patterns, their intelligence, and their highly interactive and caring nature, wild dogs are truly one of the most awe-inspiring species alive today.

Wild dog populations in the GLTFCA are of international conservation importance. Thus AWCF aims to mitigate the major threats to wild dogs in this key conservation stronghold. 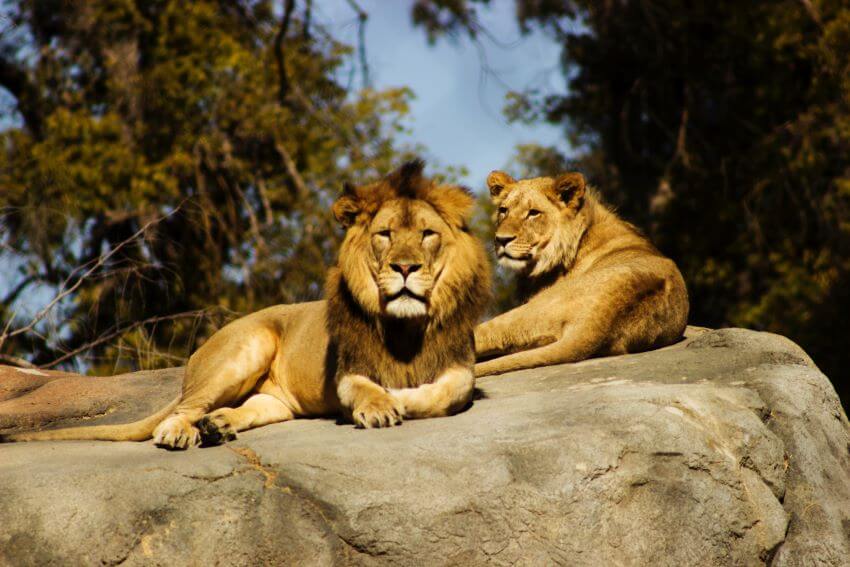 The Gonarezhou Predator Project was established in 2009, acknowledging the need for information on the status of the Gonarezhou National Park (GNP) large carnivore populations.

The project is a joint initiative by AWCF, the Frankfurt Zoological Society, and the Zimbabwe Parks and Wildlife Management Authority. After initial investigations into the GNP predator populations, it soon became apparent that there was cause for concern over the extremely low lion numbers.

In fact, very little was known about the conservation status of any of the GNP large carnivore species (lions, leopards, cheetahs, wild dogs, and spotted hyenas).

It was soon discovered that the carnivore guild of the GNP was under pressure from severe human-related threats, including illegal hunting and poaching.

In GNP, we have evidence of lions, leopards, and African wild dogs being poached from the Mozambican side, with methods including snaring, poisoning, trapping, and shooting being employed.

AWCF, along with the aforementioned partners, strives to mitigate these anthropogenic threats by assisting with anti-poaching and snare removal, empowering the authorities to deal with problem animals in non-lethal ways, and engaging with local landowners around GNP (both in Zimbabwe and Mozambique).

It is to implement human-carnivore conflict mitigation measures in an effort to reduce illegal activities and predator mortalities, particularly along the international boundary.

Recent efforts include improving the long-term viability of the GNP lion population through the continuation of our schools-based education program (39 schools), genetics work, and collaring and monitoring of the species.

Monitoring the conservation status (numbers, population trends, dispersal events, mortality) of all carnivores in and around GNP is vital to ensure effective long-term conservation management.

We firmly believe that education is the basis of effective and long-term conservation success. Enhancing public perception and knowledge of predators through education and awareness programs may be the best way to improve landowner attitudes and reduce mortality beyond protected areas.

Our education program was established in 2011/2012 and currently involves 123 primary schools, 84 within 10km of Savé Valley Conservancy boundaries and 39 within 15km of Gonarezhou National Park boundaries.

The education program is multi-faceted and includes a conservation awareness program, a literacy program, a mobile education unit, and DVD program, and a secondary school scholarship program.

Our education material covers all large carnivore species and general environmental education with the aim of improving local communities’ perceptions of and tolerance towards predators.

For example, dispelling the myth of wild dogs is a threat to humans and practical advice on how to deal with and safeguard against predator attacks on livestock.

AWCF aspires to end the cycle of poverty and reduce human-wildlife conflict by improving education standards and hopefully providing local communities with opportunities to make a living without relying on illegal harvesting of resources from protected areas.

You can help support the different projects that AWCF work on by donating directly to them either as a one-off donation or a monthly contribution.