All animals exist in a complex web interconnected to support each other. That’s why our global focus today should be to save animals facing extinction. By doing so, we are certainly maintaining an ecological balance.

Since the ice age, mass species extinction has been accelerating at a depressing pace. The recent 6th extinction has cost the world a good number of beloved species due to human activities.

Human activities such as poaching, overhunting, pollution, farming, mining, urbanization, overfishing, wildlife trafficking, deforestation are significant threats to animal species. In addition, these human actions have led to severe global warming, carbon emissions, and climatic changes that have led to habitat loss, putting animals in danger of extinction. Thus, it’s vital to take the necessary steps to save and restore the disappearing animals.

Governments and several prominent organizations, such as NRDC, World Wildlife Fund, The Nature Conservancy, and One Tree Planted, are taking action to protect the endangered wildlife and their habitats. They apply the best science and work with local communities to find solutions to this menace.

According to the IUCN list of threatened species, 16,306 species are facing extinction as of 2021. This number is an increase from last year’s figure, which was 16,118. If humans don’t act now, the future is a blink for these species.

Some of the animals facing extinction include:

What happens when these animals go into extinction? Let’s look at the effects of extinction, and how we can save animals facing extinction. 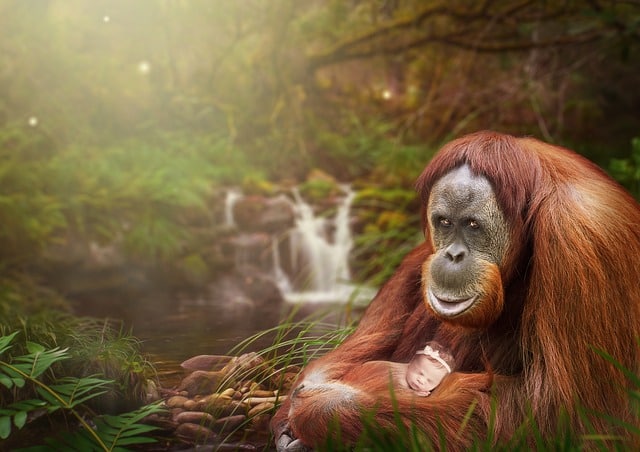 The extinction and reduction of some animal species disrupt the earth’s ecosystem. The effects are being felt both on land and in the ocean. Here are typical examples:

How Can You Help to save and restore these endangered species? Let’s explore ten different ways.

How to Save Animals Facing Extinction

There are small but significant actions that you can take to save animals facing extinction. They include:

When doing shopping either from your local or online stores, go for those companies with eco-friendly items. Whether looking for shoes, outfits, toys, bags, or utensils, you can opt for sustainable products to participate in environment preservation. These items help reduce the clearing of forests or animal habitats, thus saving endangered animals.

Furthermore, you can support minimalism by accepting minimal packaging or the use of recyclable, reusable, and biodegradable materials to reduce waste and plastics that ruin the environment. Also, go for vegan items and use items that don’t support animal cruelty.

Don’t purchase items made of horns, ivory, wood, and other things that endanger animals. This saves the animals and their habitat. Also, shun buying items from companies that make items from such products.

Even when traveling, be conscious when buying souvenirs. Some could have been made from endangered animals’ products like ivory. It’s vital to research the product before you can make that decision to buy.

Harmful herbicides and pesticides have resulted in a significant animal loss.  While they might be good for killing weeds, unfortunately, they also leave a lasting destructive effect on native species.

The chemicals penetrate the soil and last a long time, thus endangering the native wildlife species. Worse, they spread throughout the food chain, causing damage to small mammals and eventually impact the big predators that prey on them.

Avoiding or limiting the use of these chemicals can help save the endangered animals in your area.

This is one of the easiest and practical things you and your family can do to participate in environment and animal conservation efforts.  When driving near forests or animal conservation, don’t over speed. This will help reduce the road hazard to endangered wildlife.

We cannot deny that some roads and highways pass through forests, and most were constructed with minimal attention to how they can negatively impact the local animal population. Also, there are minimal built-in measures to enable animals to traverse the road that cut right through their habitat safely.

You can take the initiative to drive carefully when traversing these roads. Reducing the car speed can ensure there are minimal accidents involving animals. 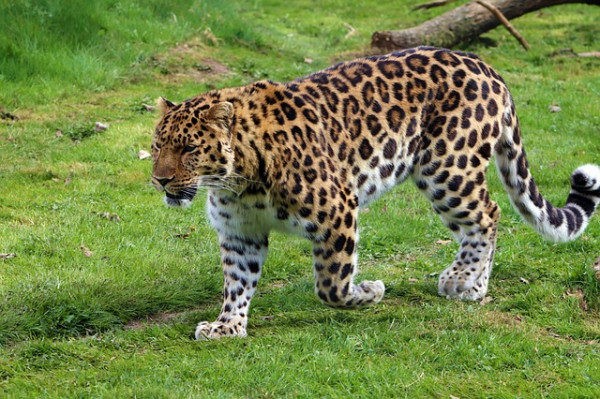 Animal parks, wildlife refuges, and other conservations are often home to endangered species. Find a national or local center in need of volunteers and offer to help. You can make an impact by providing your time to care for and protect these animals and help them thrive.

Learn about the struggles these endangered animals face and how you can help end them. Your little action will make a huge difference.

Native wildlife in your region thrives on native plants. But, industries and other human activities often destroy these plants that provide food and shelter to local wildlife.

Planting native plants and replenishing those that are disappearing will be helping the endangered animals in your area that need them to survive.

In addition, since non-native species tend to invade and overrun the local population of plants and animals, leading to their extinction, you can help offset that damage left by these invasive and non-native species.

Planting native plants also attract pollinators such as bees and other insects that are crucial for a healthy ecosystem. This will go a long way in helping save animals facing extinction.

Pollution is a significant threat to animal species. Littering plastics threaten wildlife and marine species. To reduce this kind of pollution, make sure you dispose of your wastes in the right place and avoid dumping chemicals down the drain.

Also, carbon emissions from industries and vehicles have detrimental effects on animals and even humans. Some of the minor actions you can take to reduce air pollution include;

Several organizations are supporting wildlife protection and conservation of animal habitats. Find out more about their efforts and donate to they have established to further the cause.

There are some zoos not well established and accredited. So, before you donate, ensure that the zoos and aquariums are accredited and are instrumental to rescuing and rehabilitating the endangered animal species. Also, you can offer them support through their websites or social media accounts. Just find out the actions they are doing and donate your time and resources.

You can make sure that there is no hazard posed to wildlife at your home. For example, secure all your trash cans so that animals can’t access them. Also, lock their lids to keep trash from becoming a hazard.

Reduce your water consumption by ensuring there is no wastage of water. Some of the things you can do to reduce water wastage include:

These little actions can help ensure there is more local water for wildlife.

Another essential practice is placing window decals. This helps protect the birds from colliding with your windows.

See Related: Animals That With the Letter X

The last but not the least step you can take to save and protect endangered animals is to become a messenger. Be a voice and advocate for the protection of these species.

Spread the word to friends, family, and even strangers and let them know the actions to take and how they help. You can use word of mouth, social media, or create a website to reach as many people as possible.

Also, share this article with your networks. You will be taking one step to help save animals facing extinction.